The responsibilities of the Advisory Committee are to provide additional program oversight, provide guidance and support to Imagination Library of Washington staff, and provide resource support to aid in achieving state program goals. 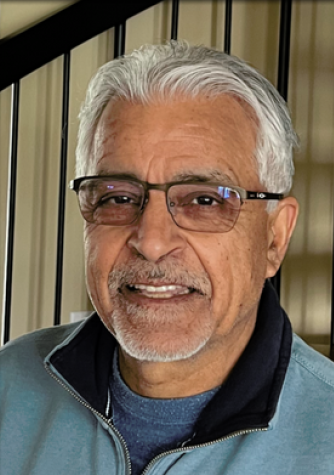 Anil is retired, formerly an engineering leader at TransAlta in Centralia, Washington. He is an Assistant Governor of Rotary District 5020, and is a charter member of Twin Cities Rotary, a large funding partner to local Imagination Library affiliate, United Way of Lewis County. Anil brings financial, quality management and project management experience, as well as his passion for this program. "I want to contribute to the growth of Dolly Parton's Imagination Library of Washington, that in time can improve kindergarten preparedness levels of the state." 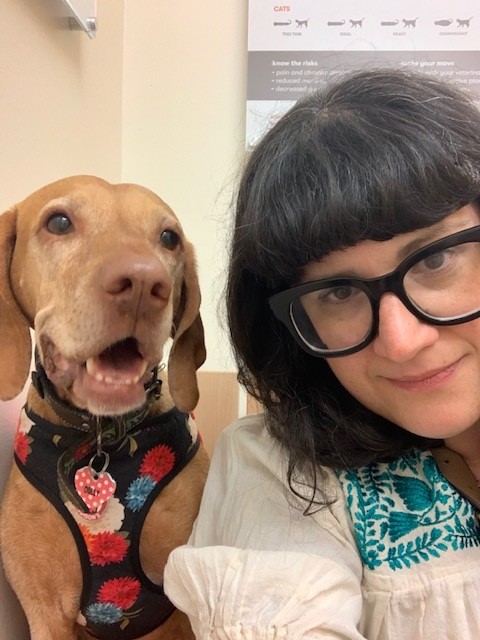 Susan is the Assistant to the City Manager at City of Olympia, bringing her strengths in communications, organization and problem resolution to supporting the Imagination Library of Washington. "From a young age, I've had a passion for books and the power they have to expand an individual's world. I am excited to merge my experience in both the public and private sectors to inspire a future generation of readers." Fun fact...Susan's dog is also named Dolly Parton! Dolly is a Vizsla (cousin of the Weimaraner), typically used for duck hunting, but the only thing Susan's Dolly hunts for is hugs. 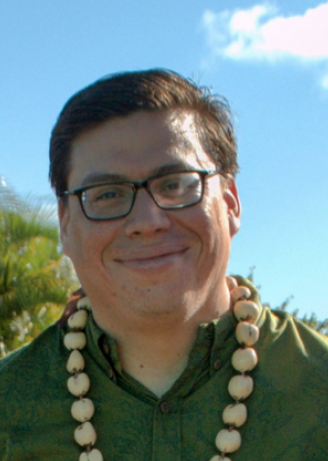 Ivan is the Community Engagement Manager for United Way of Central Washington, who is an affiliate of Dolly Parton's Imagination Library for Selah, Washington and all of Kittitas County with plans to complete coverage of Yakima County. Ivan is the program coordinator for their DPIL program. Ivan brings his skills in marketing, technology and language, being fluent in both English and Spanish. "I believe in success through collaboration, and bringing members together from across the state to collaborate and share ideas is exciting for the expansion of the Imagination Library statewide." 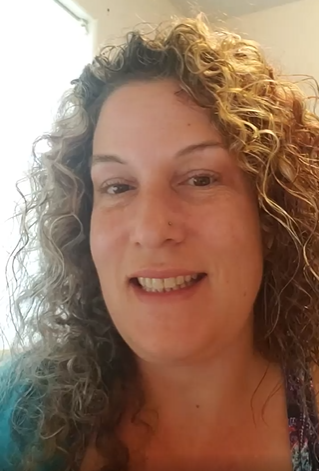 Jodi is the Executive Director at Okanogan County Child Development Association, also an affiliate of Dolly Parton's Imagination Library. Jodi brings her communications and organization skills, as well as her great eye for detail. "I love the Imagination Library, and I am passionate about the program, young children, and increasing literacy skills." 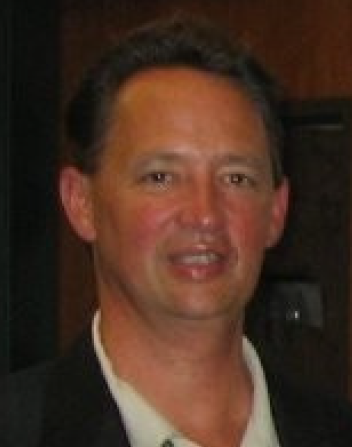