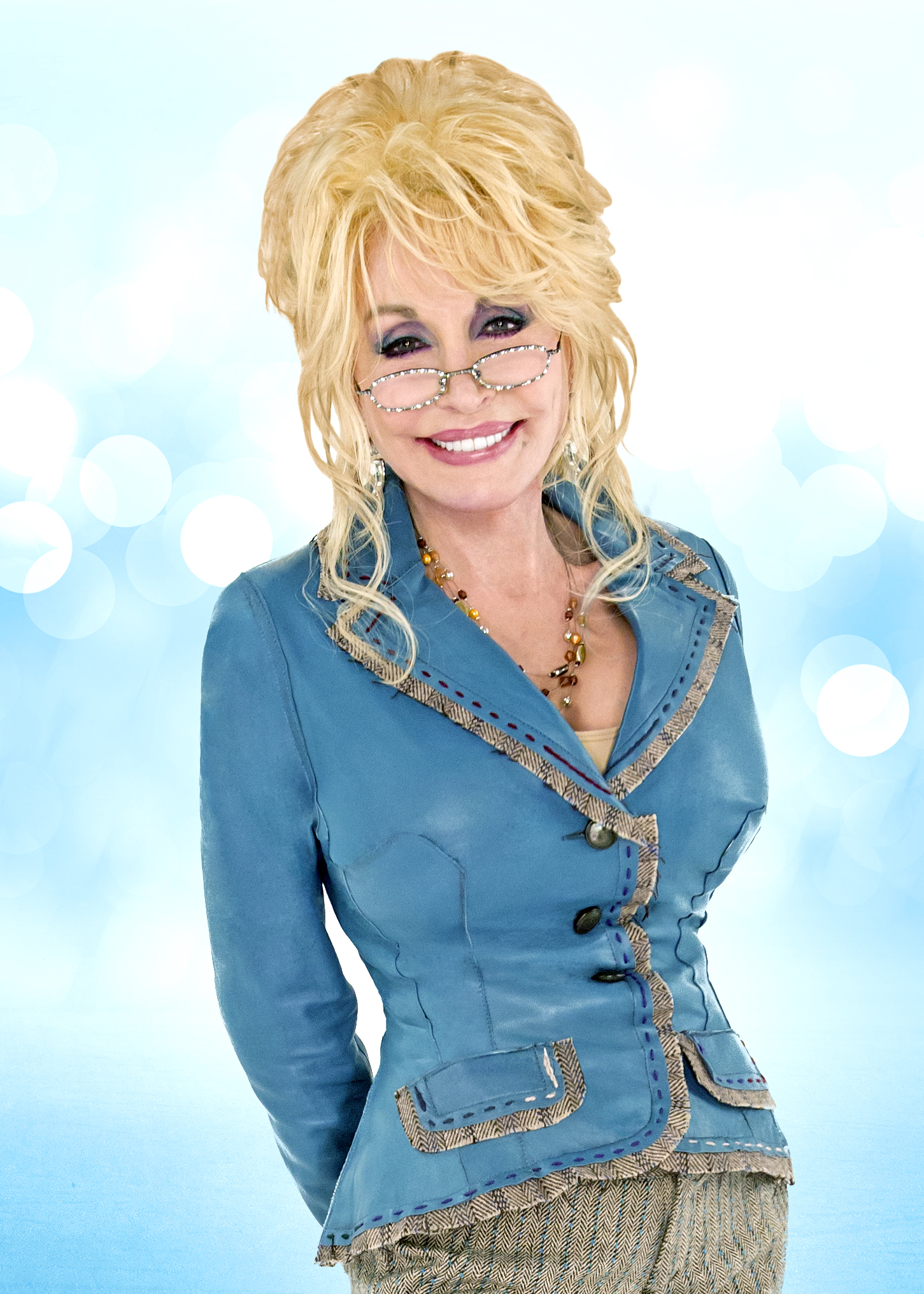 Olympia, WA - Something magical is happening today for the young children in Washington State!  New legislation was introduced this morning, House Bill 2068, that would recognize Dolly Parton’s Imagination Library as a statewide program in Washington State. Representative Monica Stonier (D-49, Vancouver) and Representative Peter Abbarno (R-20, Centralia) were thrilled with their timing to introduce this bill, as today is Dolly Parton’s 76th birthday.

Dolly Parton’s Imagination Library is a community connected book gifting program and mails quality, age-appropriate books directly to the child’s home at no cost to the families. The program has won national awards including the Library of Congress Best Practice Award for addressing social barriers to literacy, has proven results in school readiness and family engagement and is a strong tool for pandemic literacy recovery.

“One of the best indicators of a child’s education, health, and happiness later in life is whether or not they have books around them in their earliest years. Washington is honored to have a national treasure, Dolly Parton, and her Imagination Library bring those books directly to the hands and homes of our tiniest readers.  As an English teacher, a mom, a reader, and a Dolly Parton fan, I look forward to voting for HB 2068,” stated bill sponsor, Representative Stonier.

“I have participated in Dolly Parton’s Imagination Library with my family and supported the program in my community and throughout Southwest Washington for many years. It is an honor to join Rep. Monica Stonier and lead the effort to bring the Imagination Library to children and families throughout the state of Washington. Early education and kindergarten readiness is a priority of mine, and we know it is more effective when programs like this encourage families to read and spend quality time together,” stated Rep. Abbarno.

“The Imagination Library is a program dedicated to ensuring our youngest learners have access to books supporting their growth and development, no matter their family’s income status,” said Superintendent of Public Instruction Chris Reykdal. “This successful program has continued to grow across our state, and with additional support, we can expand access to these supports for children in all 39 of Washington’s counties.”

“It is a dream come true, and I am so grateful for the support of these state champions,” stated Executive Director of WA Imagination Library Expansion, Brooke Fisher-Clark, who is working to expand the program statewide to provide the opportunity to all Washington early learners. Fisher-Clark works for United Ways of the Pacific Northwest who was awarded a contract with OSPI to expand coverage of the program and support local affiliates with 50 percent match funding to support enrollment growth statewide.

To learn more about the Imagination Library go to: https://imaginationlibrary.com. You can follow House Bill 2068 at leg.wa.gov.

ABOUT UNITED WAYS OF PACIFIC NORTHWEST