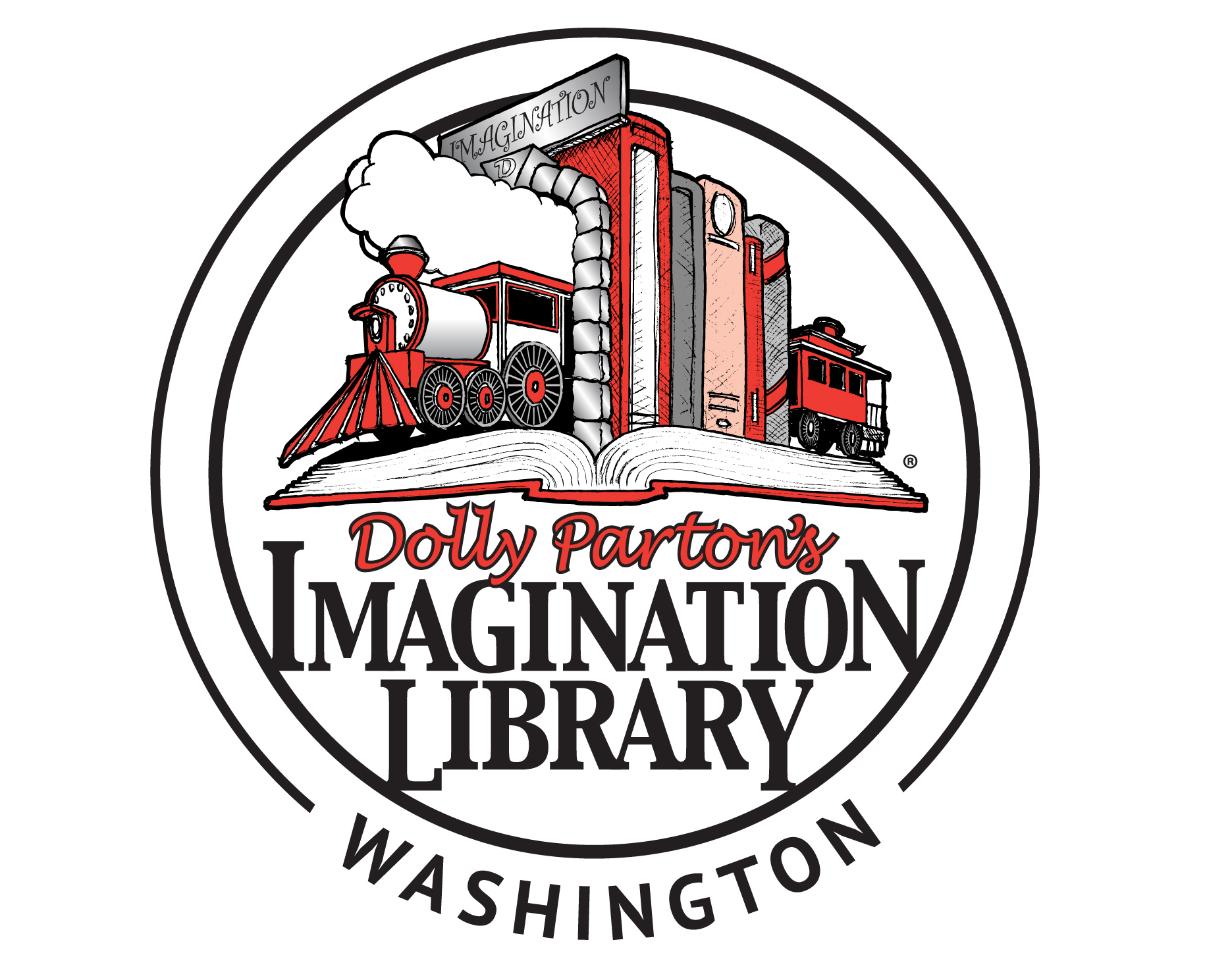 December 9th marks a special day for the Imagination Library of Washington, the six-month anniversary of officially becoming a statewide Dolly Parton’s Imagination Library program. On June 9, 2022, House Bill 2068, co-sponsored by State Representatives Monica Stonier and Peter Abbarno, was signed into law by Governor Inslee, allowing a separate 501c3 organization to be established to promote, develop, and sustain affiliate programs across the entire state.

“The pages of the calendar have gone with the wind, and here we are in the magic of the holiday season celebrating six months of House Bill 2068 becoming law, creating a statewide Imagination Library. This is such an exciting time, reflecting on all the major accomplishments’ coverage and enrollment-wise, but also a time of great anticipation, as the Imagination Library of Washington and local affiliates near statewide program completion. We have so much gratitude to our lawmakers, state champions, affiliates, funders, and participant families for their support and belief in this very special, uniting, and transformational program,” stated Executive Director of ILWA, Brooke Fisher-Clark.

Program coverage is expanding rapidly across the state, signing on new affiliate organizations to bring the Imagination Library to families and children in every Washington county and zip code. Currently, over 40,000 children between birth and five years old are experiencing the magic of a free book each month through Dolly Parton’s Imagination Library, provided by 36 Washington affiliates. Of the 39 counties in Washington, 29 have full program coverage, eight counties have partial coverage, and only two counties have no current program coverage, with plans to launch local programs in the near future.

The Imagination Library of Washington team is working hard to achieve full state coverage by May 2023, planning for a very special statewide celebration featuring a visit by Dolly Parton next summer.

“My family has benefited from the stories and quality time created by Dolly Parton’s Imagination Library. I am very thankful for the program and proud to help spread the word about the importance of creating quality family reading time,” said State Representative Peter Abbarno.

Washington’s vital expansion efforts are made possible by our state partners, Office of the Superintendent of Public Instruction (OSPI) and Washington State Department of Children, Youth & Families, many public and private donors and foundations from across the state, and the numerous affiliate program coordinators and volunteers who are managing the grassroots efforts of gifting books to children in their local communities. To join Imagination Library of Washington’s growing list of heroes, visit www.imaginationlibrarywashington.org/donate.